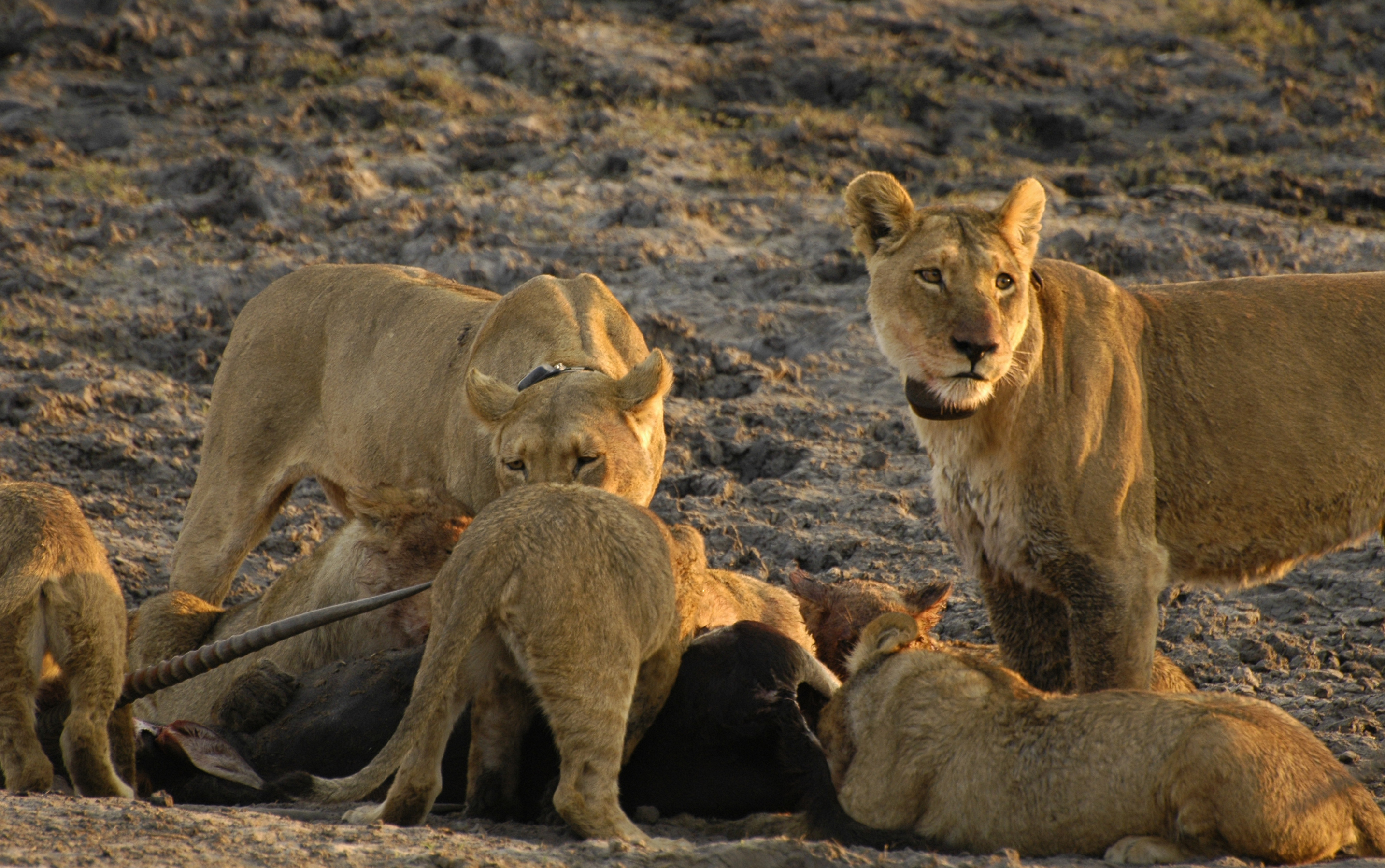 One thought on “Lionesses’ Hunting Prowess”