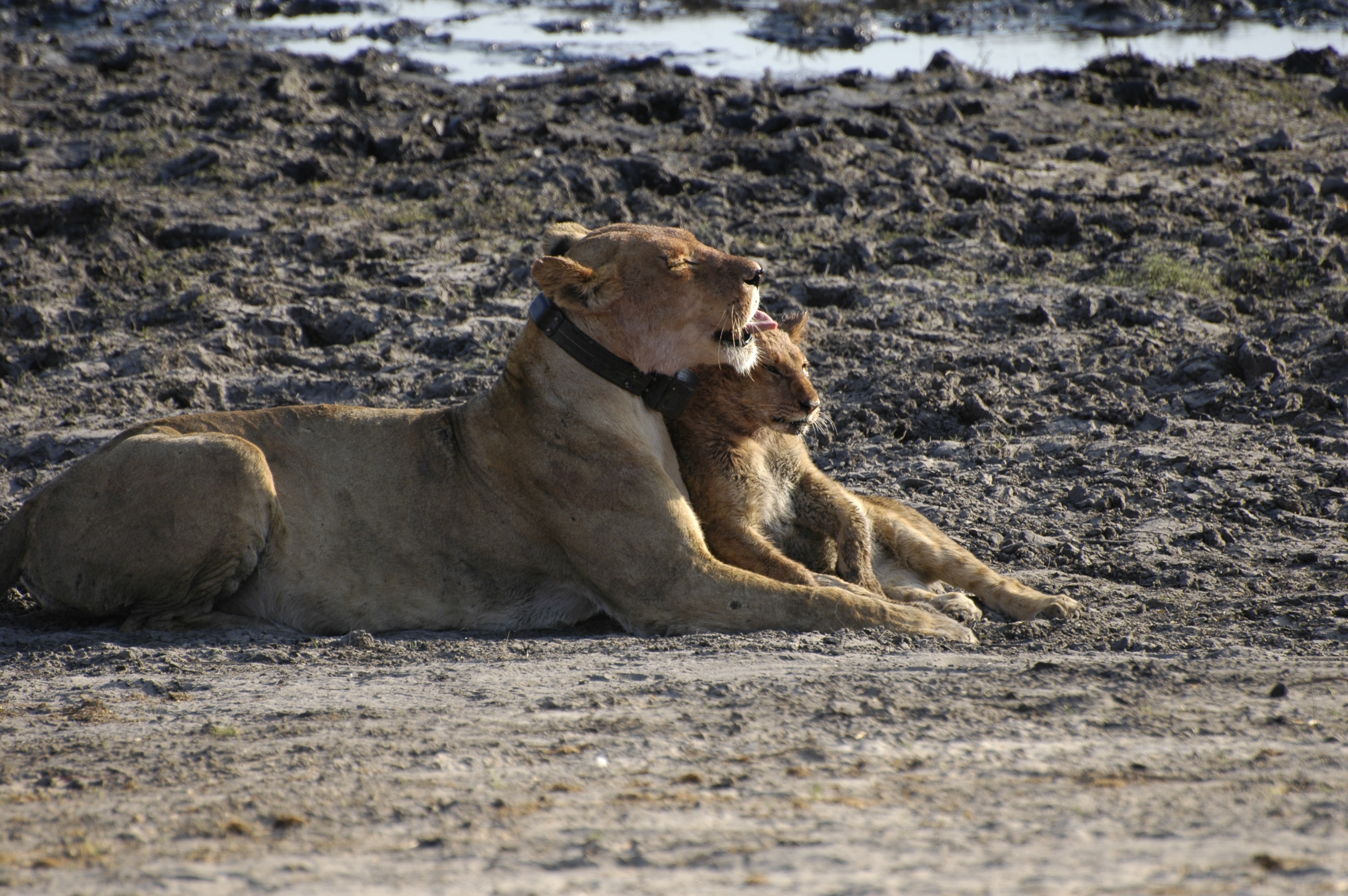 2 thoughts on “For the love of animals”